It used to be if you wanted to reach a particular group of people with your message you’d buy ad space on a billboard where those people are likely to see it or buy an ad spot in a newspaper section that your target market reads. On the internet before hyper-targeted advertising, this meant finding an online publication for your product or buying up specific, relevant terms on search engines. If you plan to introduce a new line of cat food? You run an ad on ModernCat.com or you pay to take the top search engine result for "cat food".

With the rise of ad tech powered by personal data collection, advertisers can reach cat lovers (or any targeted group) by paying ad tech companies to show their ads wherever the audience goes. Maybe you pay top dollar for ModernCat.com for a little while, but after you've got cookies to track their visitors onto other sites, you can reach the same folks on lower quality channels more cheaply.

What impression commoditization means to publishers

The result of this intrusive targeting and tracking people across sites is a race to the bottom. Advertising dollars have moved away from publications with well researched content written by knowledgeable authors to low quality SEO optimized sites with re-purposed material developed to maximize paid ad impressions. While there are a lot of reasons for the fall of newspapers, this dynamic shift is a major factor. Instead of spending money on investigative reporters, it makes more economic sense to churn out clickbait that rephrases research done elsewhere.

In essence, all impressions are the same from an ad tech perspective. It doesn't matter if ads appear on the paper of record or on a clickbait site if they reach a similar audience. Ad views have become a commodity. For most ad-funded sites including many newspapers, the race for views comes at the cost of sacrificing quality.

What publishers can do about it

Publishers can take back their audience and advertising revenue in a few ways.

This doesn't mean giving up your ad revenue, though. While there seems to be unlimited ad space online there is a very limited amount of quality ad space. Larger publishers can work directly with advertisers to privately place ads often driving up their own revenue as the New York Times did. For publishers that are too small or unable to hire a sales force, they can find an ad network that will place ads without sacrificing user privacy or siphoning off their audience's data for the ad network's gain.

Giving small and mid-size publishers a way to monetize their audience without giving up their privacy is the reason we built the EthicalAds network. There are lots of developer-focused sites that are too small to sell ads directly. If you're looking for an ad network that won't compromise your audience, join EthicalAds and help preserve privacy on the web!

Thanks to Greg Muscarella for the inspiration and feedback on this post. 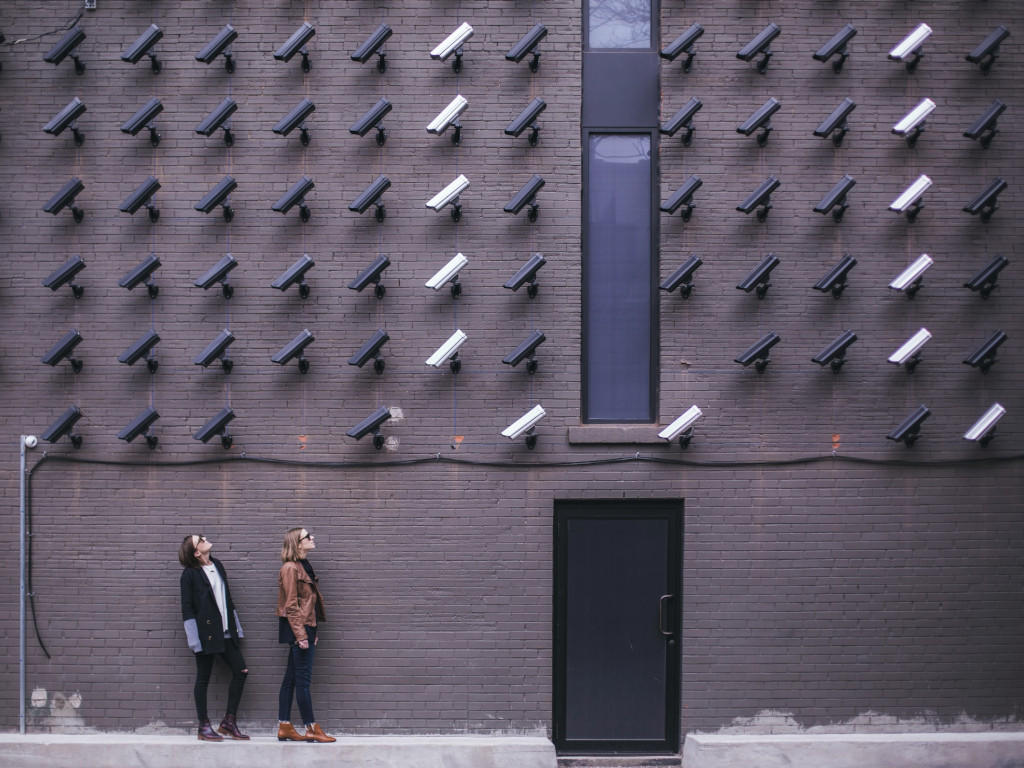 As a website owner (a publisher), you take pride in the work you put on the internet. However, with many …