March was another record month ever for advertising although February was better per day due to being a shorter month.

We expected revenue to publishers other than Read the Docs to exceed our own revenue in March and that didn't happen. However, that looks nearly certain in April due to some larger advertisers shifting toward the wider ad network.

Here's the major features we added in the last month:

You can always see our latest server updates in our ethical-ad-server changelog.

We still aim to hire an account manager to help manage advertiser and publisher relationships. Initially, we were looking for somebody to work around 20 hours per week but we've added a bit more range -- 20 to 32 hours -- to give the role a bit more flexibility. We're looking for somebody who is early in their career or returning to their previous career and wants to ease into it with a flexible position.

Hiring is always hard and takes a lot of time to do well. If this role sounds interesting to you, please get in touch with any questions or apply! In addition, Read the Docs is hiring a frontend developer.

The major features in our upcoming roadmap:

Thanks again for being along with us on this journey to build an ethical ad network. Please email us if you have any ideas or feedback on our product or roadmap, we always love to hear from you. 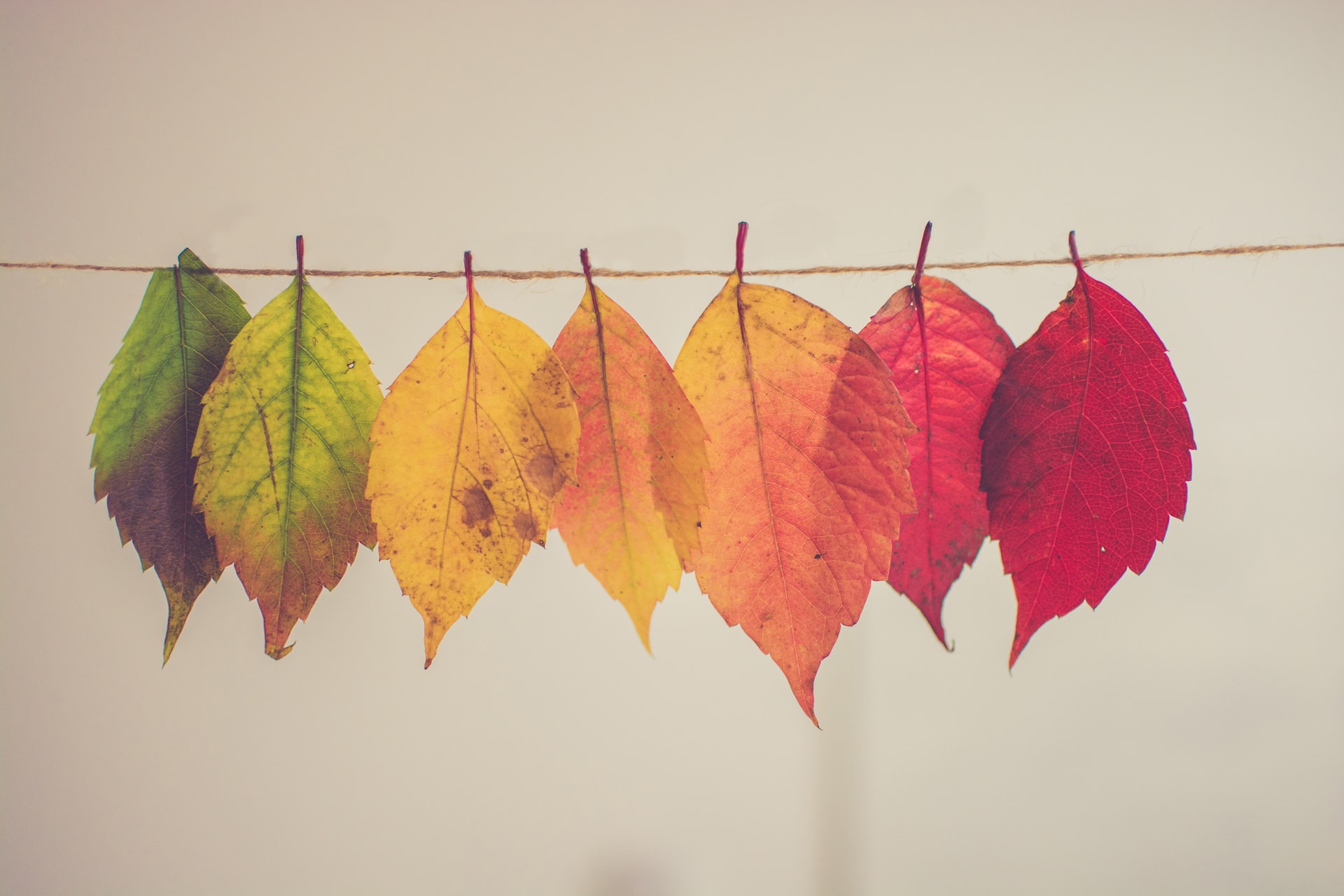 New features These are the major features we released in the last month: In the ad server, we now have … 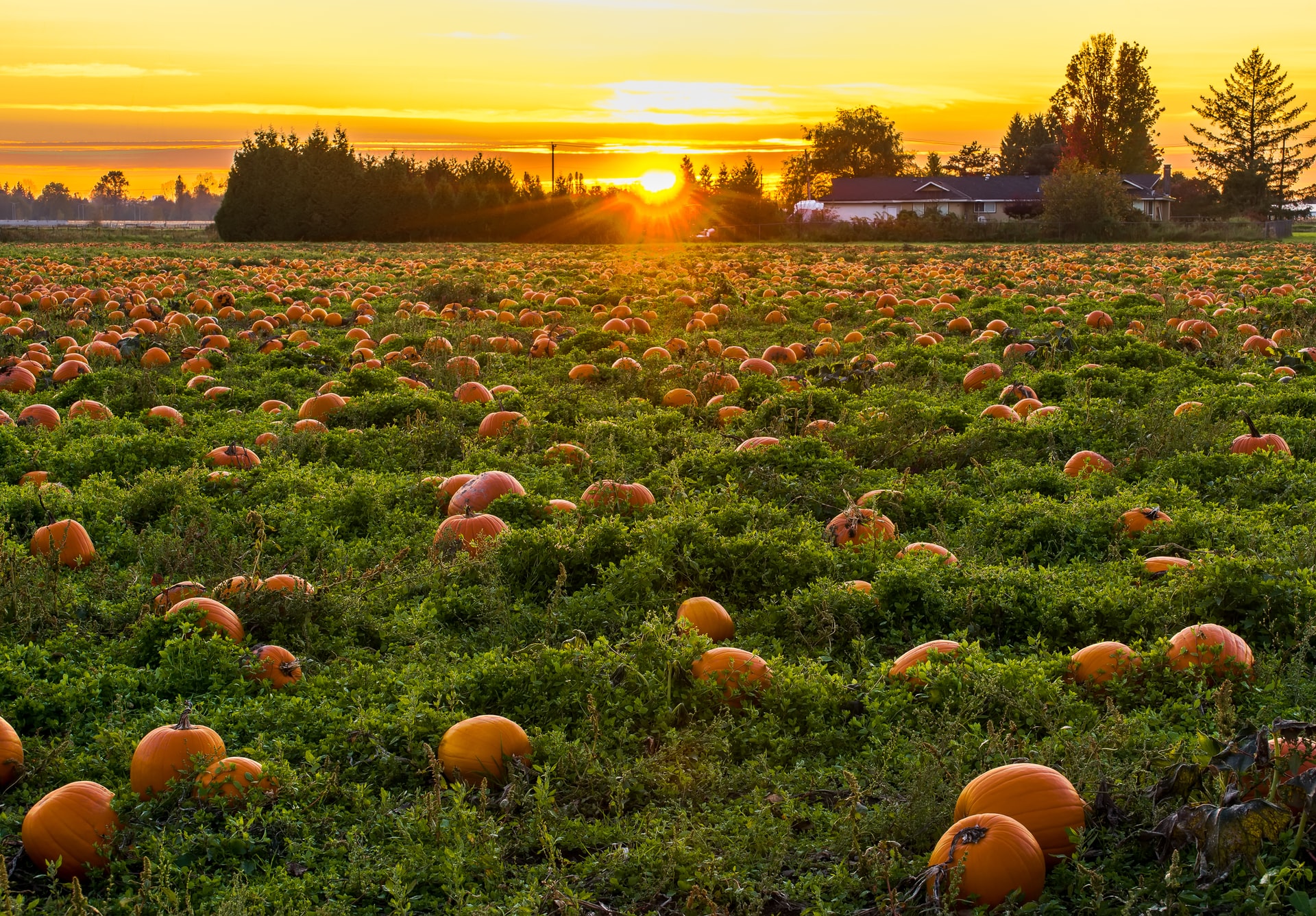 New features These are the major features we released in the last month: Our new prospectus came out. We raised … 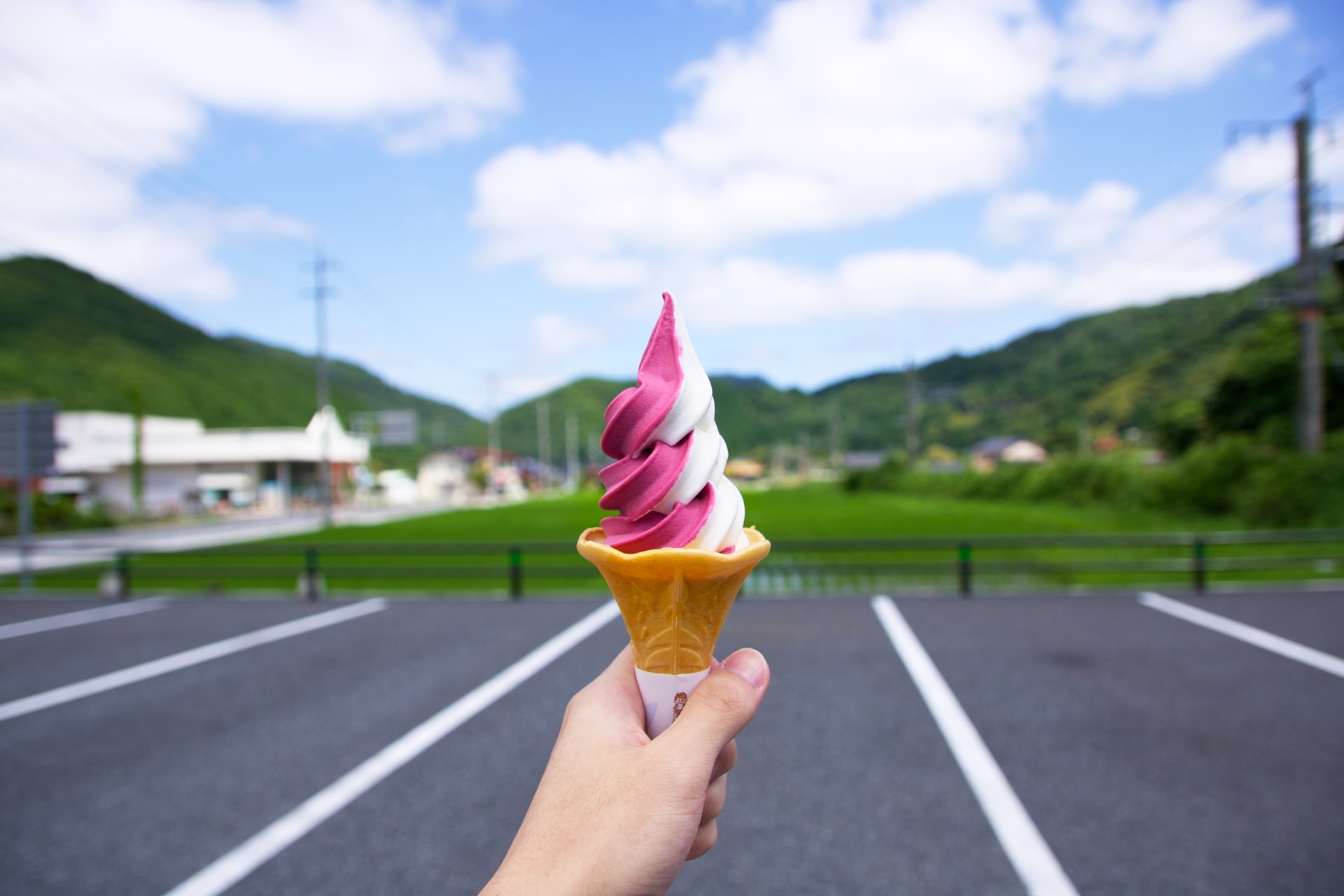 New features These are the major features we released in the last month: Giving the publisher the ability to turn …